Korcha is a ferryman from Guldove and is the son of Macha. Raised without a father, he developed a knack for making his own waves in life, and started his own ferry company while causing trouble around Termina. He was shunned by the residents there for his roughness and crude behavior. His intentions were noble, however; he wanted to see Demi-humans and Humans living in peace, and also brought medicinal grass to an ailing girl. In 1020 A.D., while sailing near the Viper Manor Bluffs, he found Kid and the others, who had jumped from Viper Manor after the confrontation with Lynx (if Guile was used to accompany Serge and Kid in their infiltration, then Korcha actually piloted them there in the first place). He took the wounded adventurers back to Guldove, where Kid was diagnosed with Hydra poison. When Serge vowed to look for the Hydra Humour, Korcha accompanied him to Termina and later formally joined the party on the condition that he be given the recovered Dragon Tear and Kid marry him after the quest ended. Kid gave him a little false hope to convince him to join. Afterwards, he stayed with Serge throughout his travels; eventually, he was able to help the encaged Termina Mermaid free herself by giving her words of encouragement. As thanks, she gave him his level 7 technique, BigCatch.

Alternatively, if Serge decided to leave Kid alone and continue on without searching for the Humour, Korcha became indignant and refused to lend his boat to Serge. Macha intervened and loaned them the boat on her own accord, and eventually joined the party. Korcha remained fuming angry in his house ever after.

In Home World, Korcha can be found in his room in Guldove, simply sitting around studying. 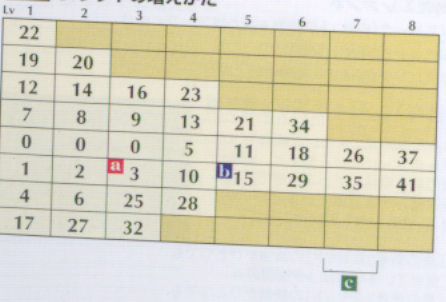