Funguy is Lisa's father of Home World, who avidly collects mushrooms and helps oversee their Elements shop in Termina. His travels often took him to Shadow Forest, where he used a small cave beneath a waterfall to prepare his fungi. After Serge rescued Riddel from Porre at Viper Manor, he came into possession of a special Mushroom from the Guardia region; Funguy inspected it and ate it at once, savoring its rich taste. The mushroom mutated his body, however, giving him some abilities and properties that normally belong to fungi. He forcefully joined Serge's party with the intent of using the Frozen Flame to change back to normal.

In Another World, Lisa's father became sick and bedridden; his mutterings suggested he dreamt of the other world's Funguy. 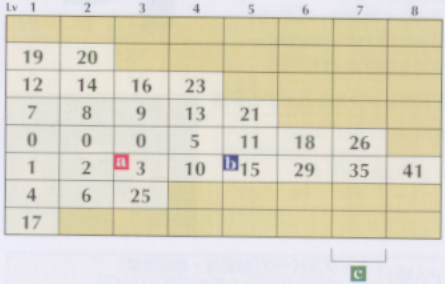