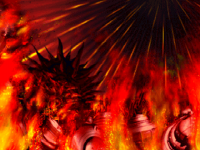 The Day of Lavos saw the eruption of Lavos in 1999 A.D. and the subsequent destruction of the world and human civilization. At 1:24 on an unspecified date, Lavos emerged from the planet's crust and launched spires of fire high into the air. These rained upon the world, bathing it in destruction that decimated the large domed cities of the era. Molten lava rose upward from the breach point, forming Death Peak, while the remaining humans were forced to take shelter in the various remaining domes. Many of the cities were melted and shattered; flora and fauna were rendered extinct on the outside, and the crust was charred and blackened. The atmosphere darkened as well, becoming plagued with dust and lightning storms.

The video of the Day of Lavos in the Arris Dome prompted Crono, Marle, and Lucca to eventually save time and undo the annihilation they witnessed. An account could also be seen in Chrono Trigger in the "Game Over" ending; it was shown from the Truce Dome Director's view.

The Day of Lavos, or destruction similar to it would be revived as the future of Home World. Lithosphere Investigation Report #27 provided a picture of the destruction. 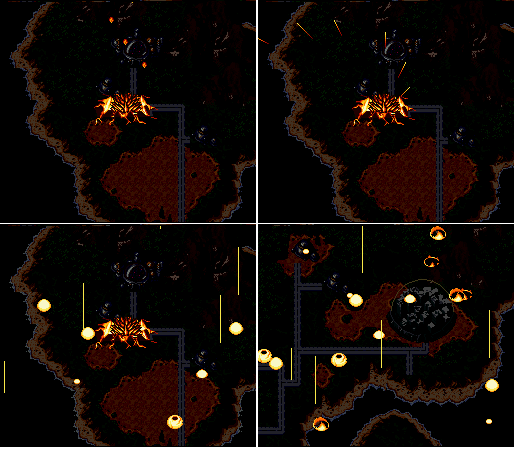 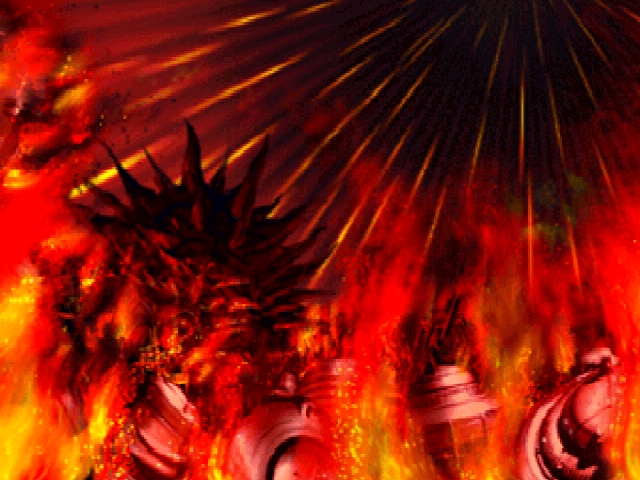