NeoFio is the spritely, sometimes moody creation of Luccia. Planted in 1015 A.D., NeoFio grew for five years before receiving life thanks to the Life Sparkle, retrieved from the Hydra Marshes by Serge. Upon awakening, NeoFio immediately displayed intelligence and grasp of the language, thanking Luccia for creating her and deciding to journey with Serge. After Porre seized control of the Manor, NeoFio waited around Hermit's Hideaway when not with Serge directly. She also made good friends with Turnip, who shared her condition of being a living plant.

Chrono Cross HD Remaster Twitter bio: NeoFio - "Flower child produced by Luccia's hands" A new species of humanoid plant created by Luccia, who improved upon the bipedal plant "Fio". Perhaps as a result of Luccia's research, it is able to talk with people and use the elements. In battle, it attacks enemies by slamming its rose-like hands against them like a whip or by sending seeds flying. Since she has just gained consciousness, she is very curious about the outside world. Her tone of voice is young, and her words and actions are innocent.

NeoFio was presumably killed before birth when Viper Manor was brought down before 1020 A.D.

Fio is probably derived from the Italian word "fiore" which means flower. 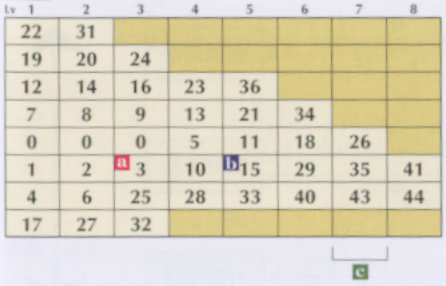