A botanical energy that will give life to the Neo-Fio -- a man-made half-human, half-plant lifeform.

The Life Sparkle is a mysterious, botanic energy able to give life to NeoFio, who is half-human, half-plant. Its mechanics are an enigma, though it originated in the Hydra Marshes of Another World (and presumably Home World before the last Hydra was killed). Serge used it on Neo-Fio according to Luccia's instruction, and the new lifeform joined the party at once. 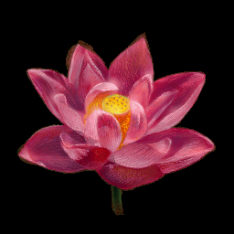