The Sun Palace is an ornate structure designed by the people of Zeal to house the Sun Stone, which was used prior to the advent of the Mammon Machine. The palace floated west of the other islands, and was sealed up after the Mammon Machine was created. It sunk to the bottom of the ocean after the Fall of Zeal, where it remained until mysteriously appearing in the ruined future. Crono acquired the Moon Stone there after defeating the palace's formidable guardian.

The Sun Palace is referred to as the "Sun Keep of Zeal", causing much confusion. That the Sun Keep and Palace both exist in the ruined future is proof that they are different structures. 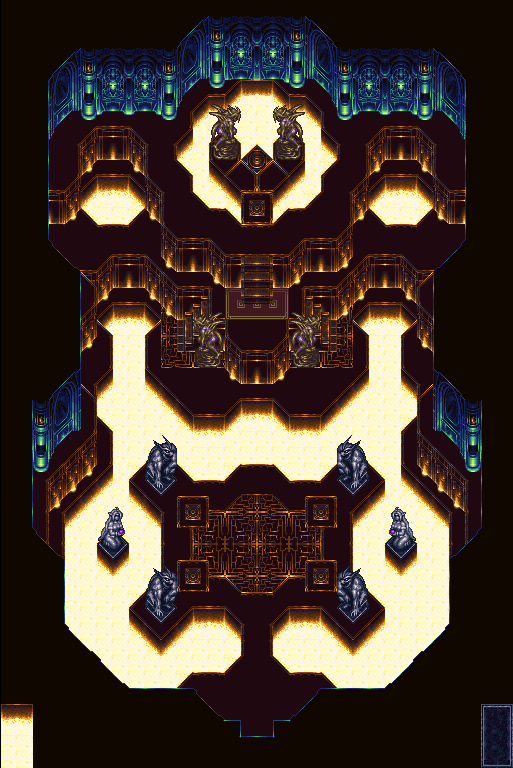