Kid and Harle share many traits and mannerisms that transcend the coincidental. 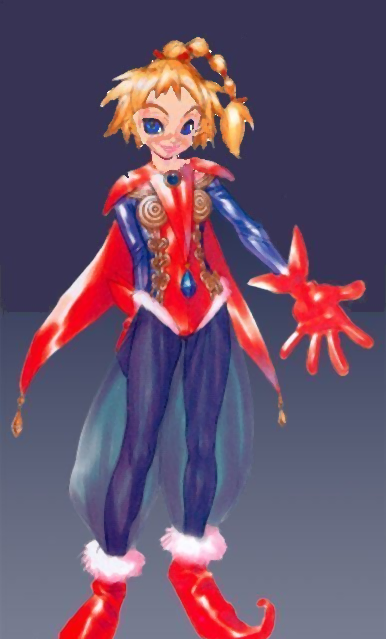