Draggy is probably the last surviving member of the intelligent Dragon race; his egg was laid at Fossil Valley in Another World shortly before his kind became extinct with the death of his mother. The egg came under the care of a Dodo (though in Home World, it was somehow shattered). Eventually, Serge found it while journeying to Termina, and kept it with him for several days. While reacquiring his old body at Fort Dragonia, he found the Dragon egg incubation system in the basement and placed it on a pad; Draggy was subsequently born, and immediately began looking for his mother and father in Serge's party. He found his mother back in Fossil Valley; though he expressed much regret at her death, she reminded him that he had made made new, caring friends. He then waited at Hermit's Hideaway with a few others for the final battle with the Time Devourer. 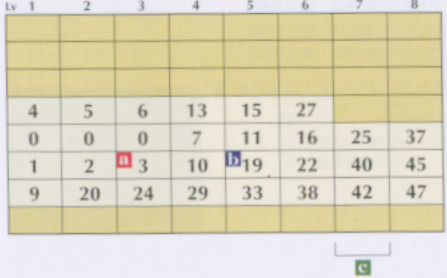