The Proto Dome is an unpopulated dome in the ruined future; its occupants have vanished except for Robo, who was knocked out cold after the Day of Lavos and remained dormant in the complex. Crono, Marle, and Lucca find and repair him, as they had previously learned that the Proto Dome is home to a Gate. After regaining operations, Robo accompanied the party to the Factory north of the dome to restore power to the Proto dome's north door. This allowed passage into the Gate. A Power Tab appears underneath the Gate after the End of Time is accessed once.

In the Japanese version, the Proto Dome was known as the Prometheus dome, apparently become Robo was stationed there. It is uknowned whether this was the actual name of the facility, or was just a reference to Robo. 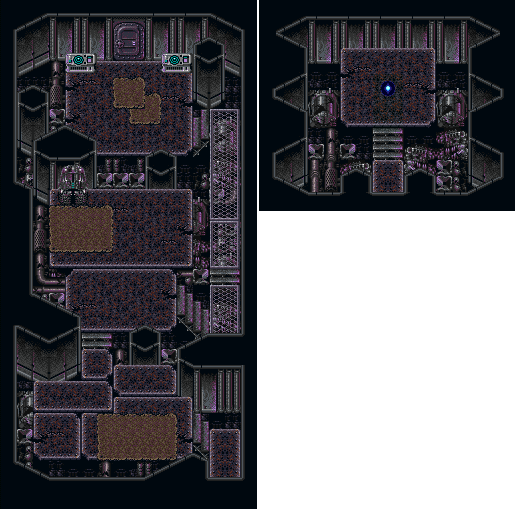