First Seen: In a secret room in the library of Viper Manor, available once you revisit it.
First Used: N/A

The Neo Epoch is the vessel used by Belthasar to arrive in the modern era and oversee Project Kid. It is a single-seater, and its design closely mirrors that of the original Epoch; additionally, it seems to have the capacity to travel to any point in time, rather than be confined to eras dictated by The Entity. Seen within Viper Manor, it appears damaged and in the process of being repaired with available technology; a Nu stands nearby. The vessel utilizes an antiproton engine to generate its power, and Starky remarks that it is impossibly advanced in design. After Serge and his friends infiltrated Terra Tower, Belthasar departed for an unknown era in the Neo Epoch and the secret passage to its resting place in Viper Manor was sealed up.

A vessel called the Neo Epoch is referenced in one of the study's books; it is engaged in battle, and has lost three of its antiparticle shells, sustaining hull damage. This leads the reader to believe it is a spaceship capable of warfare. 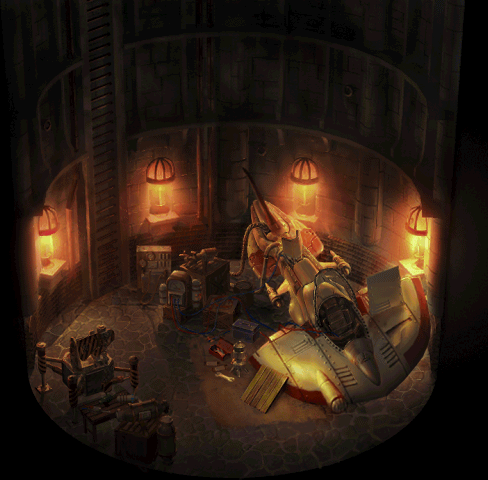