Lithosphere Investigation Report #27 is a research slide created in the future of Home World. Serge finds it after activating a computer in the Dead Sea. The slide depicts Lavos raining destructive fire upon a city, turning the air red with spires. The text reads,

It was presumably accessed in 2300 A.D., though it is entirely possible that the events of Home World postponed Lavos's eruption for another three hundred and one years after 1999 A.D. The author of the report is also a mystery.

Lithosphere Investigation Report #27's very existence is an enigma; theories concerning it have been discussed at the article Salt for the Dead Sea. 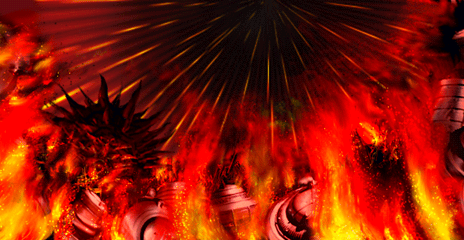