The Last Village Commons is the general meeting place of the surviving humans left after the Fall of Zeal. Earthbound and Enlightened Ones mingle here, while the Earthbound Chief keeps a close eye on the welfare of his people. A young boy also plays with Alfador at the commons, who follows Magus if he is present. The commons are briefly seized when Dalton appoints himself king of the survivors; they are returned to the people after the Blackbird is destroyed. The commons eventually receded under the ocean as time progressed.

The woman who was told to burn her Seed is also present here, and can be told to plant it if this wasn't done in Zeal Palace. This will open up the Fiona's Forest Sidequest. 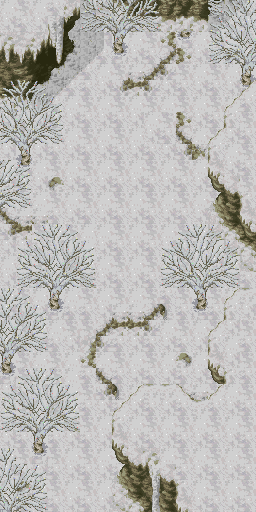