A Chrono Cross NTSC beta Disc One has been ripped by nullpointer (see link below), originally researched at this thread. This page tracks the differences. As an NTSC beta, it's not going to contain actual in-development original content (as it would constitute a copy of the finished Japanese product, ready for translation). It still contains some differences, which we'll show here!

prizvel has dumped the event scripts for all debug rooms:

The biggest difference is that it has functioning debug rooms, which were missing from the final product and from the Chrono Cross Demo. 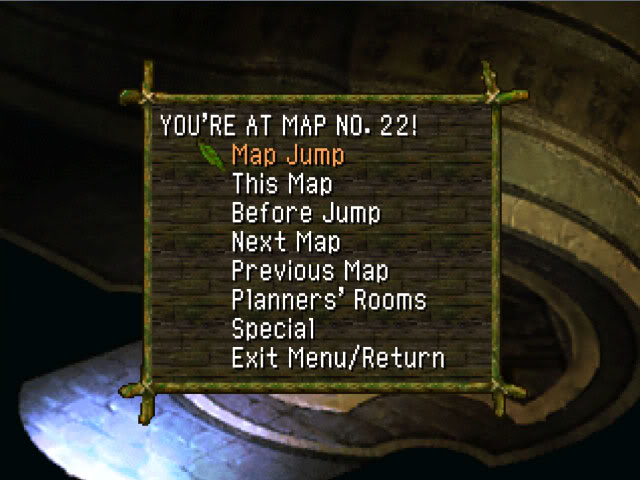 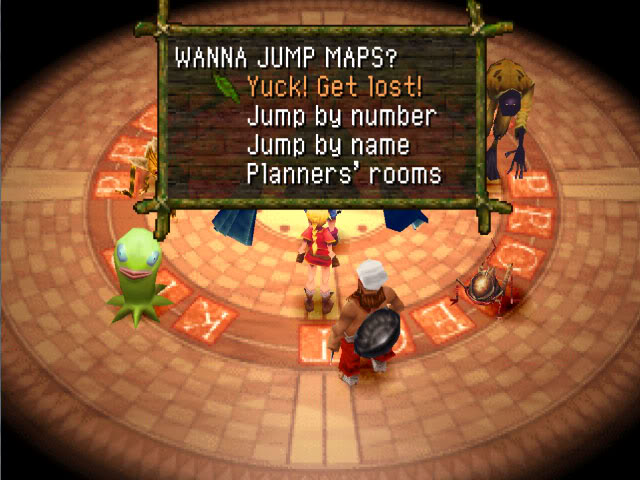 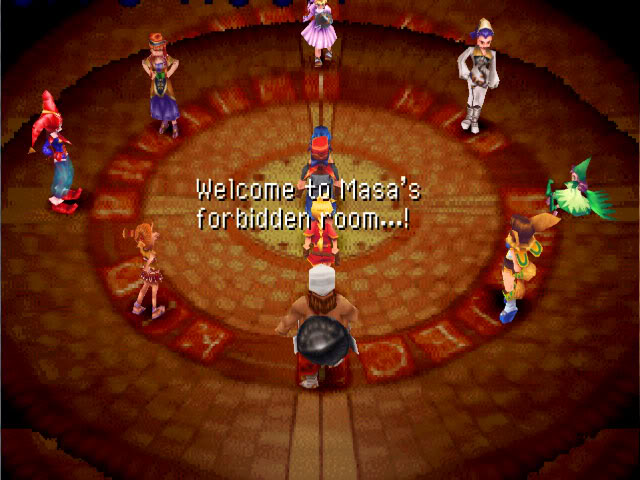 Map 2 (Yoshii) - This one seems to be completely broken and only brings up the normal debug menu: 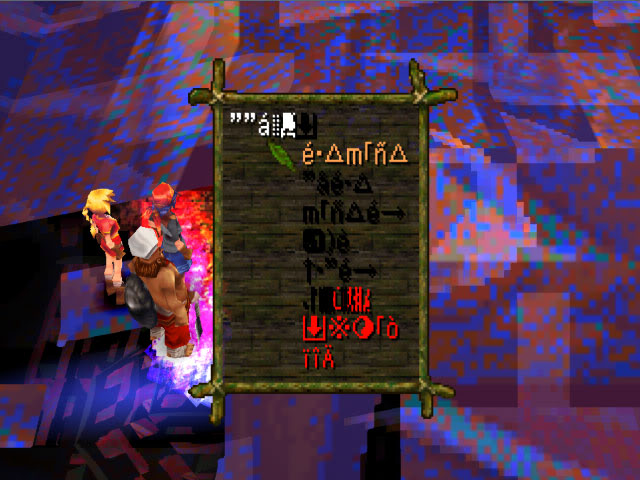 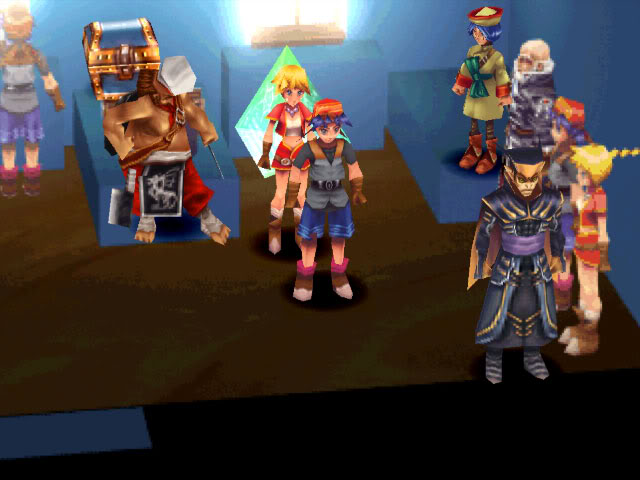 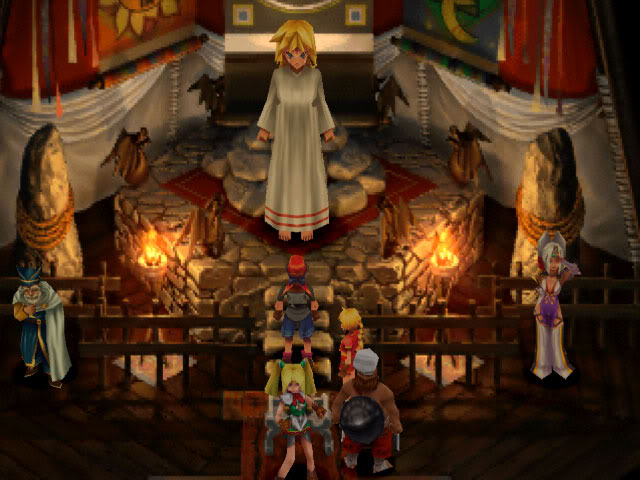 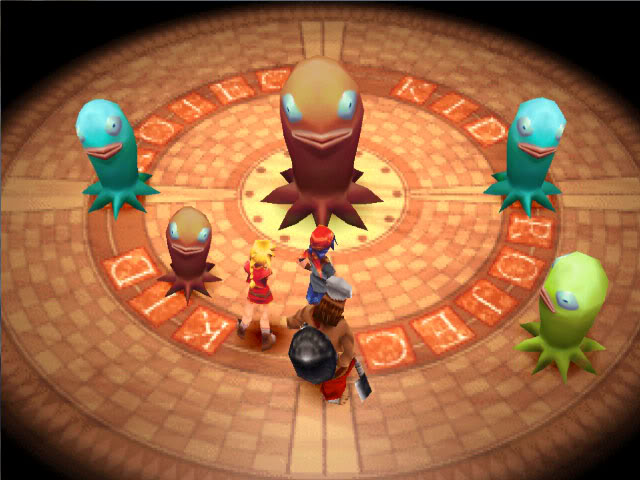 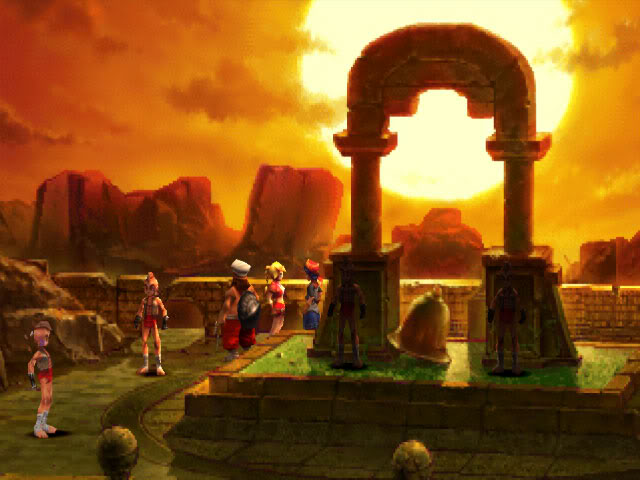 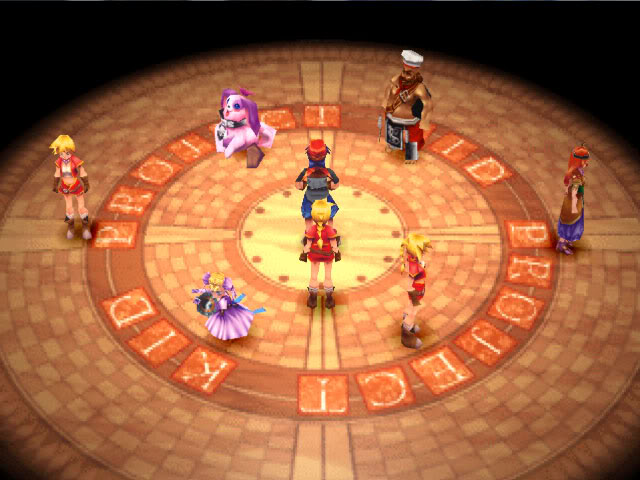 Nothing terribly exciting to be honest. There are many, many menus dedicated to setting up your party, giving you weapons and items, setting event flags, and testing sfx/music/movies/animation.

I don't think the potential for true beta content here is terribly high as the English translation was wrapped up long after the Japanese release and this build is quite late (it is "Reviewable" dated August 2000).

I have found some rather strange things though. It seems that the developers got quite bored with some of these menus and you can do some really odd things like walk around as a cat or choose from event lists named goofy things like "Go for it Happy Mojo" (a mystery event on Disc 2, sadly).

I'm not sure if this is some effect of the disc corruption or the debug flag but I cant seem to get into any battles as the game just skips over it after the initial battle animation and returns me to the map with the enemy defeated. 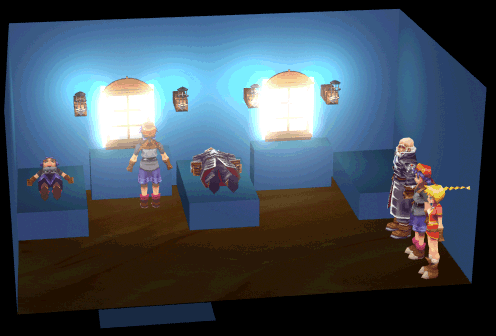 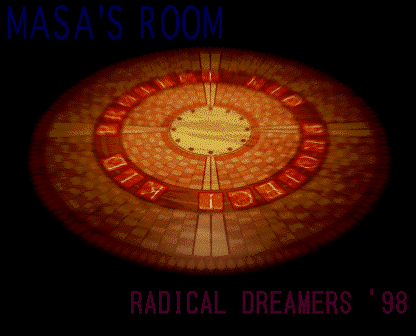 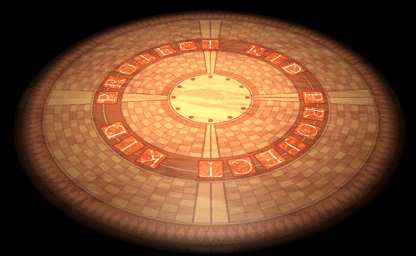